Simulate your Vision
For family, friends, and eye doctors... 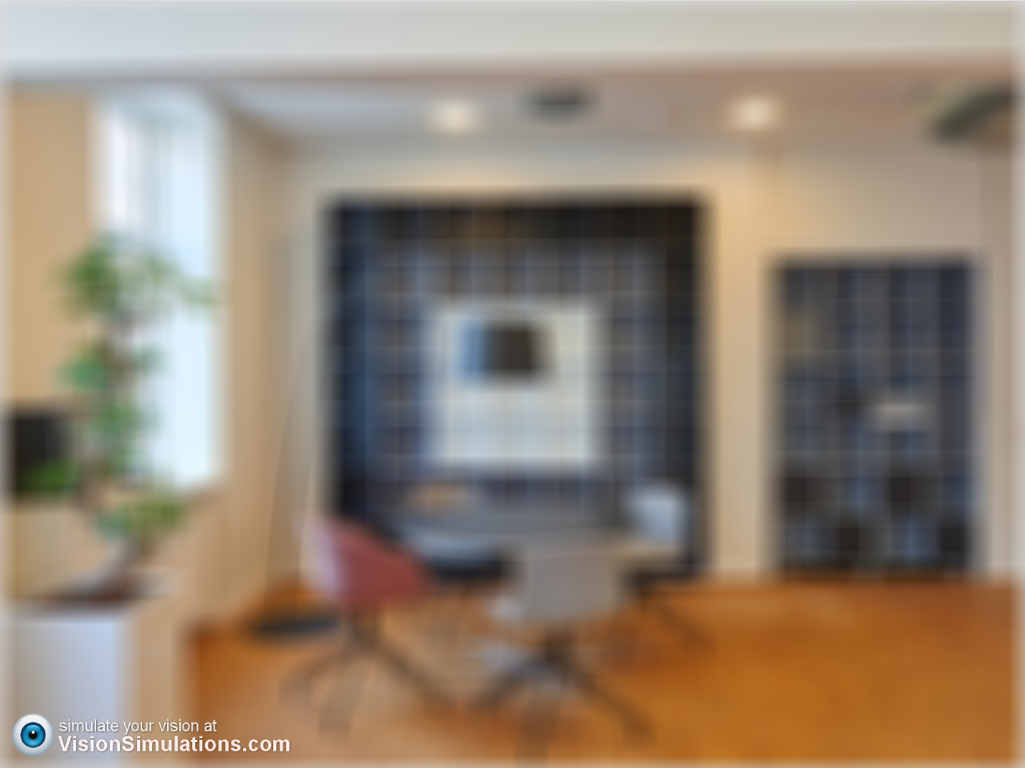 In normal, healthy eyes with good vision, blurry vision indicates a need for prescription lens that adds additional power or corrects astigmatism that distorts the natural optics of the eye. Blurred vision can coexist with ghosting, smeared vision, or other visual aberrations. 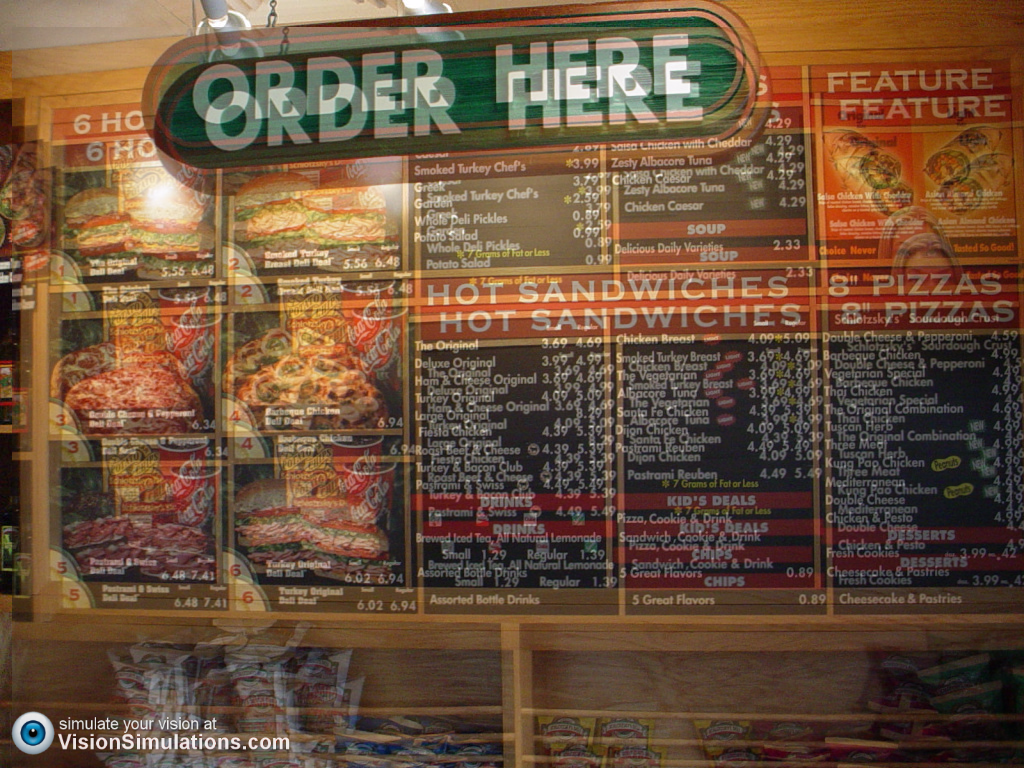 The term 'ghosting' was coined around 1957, and originally referred to the false image on a TV screen, caused by signal reflection. Ghosts are caused by residual astigmatism, or irregularities in the corneal surface. They vary in terms of transparency, size, and colors ghosted. 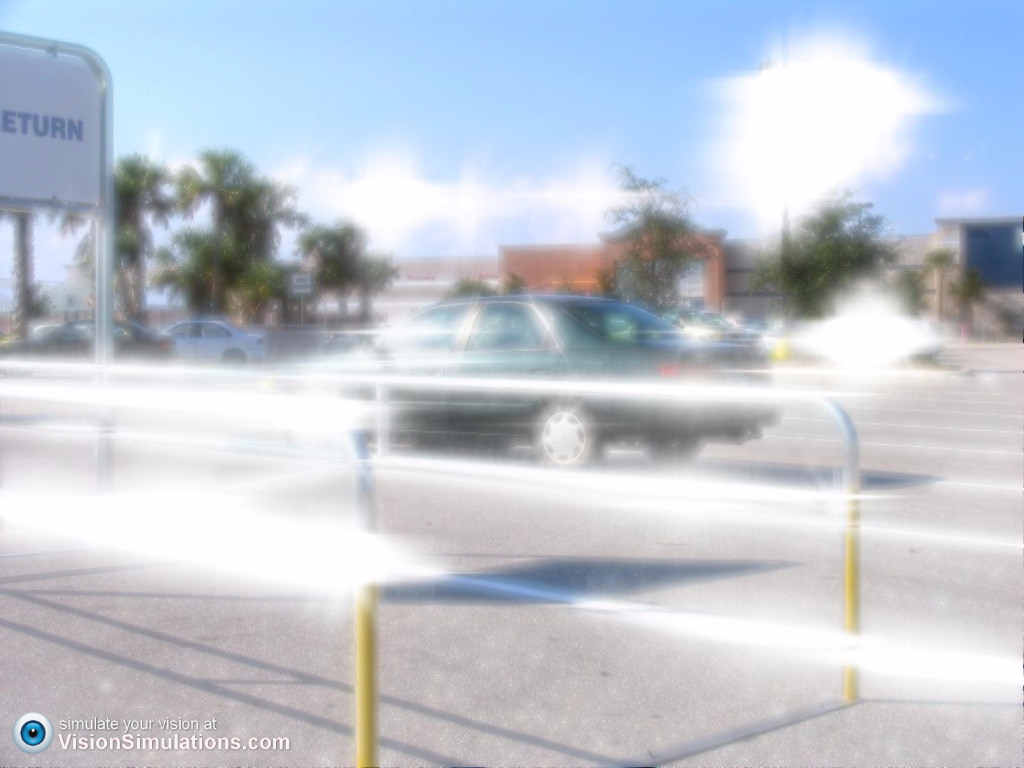 The term 'glare' is sometimes used to refer to the perception of any higher-order aberration. Here, the term is restricted to situations in which light seems to overflow, or 'seep outside,' its normal boundaries around light sources, or sources of reflected light, such as shiny objects. 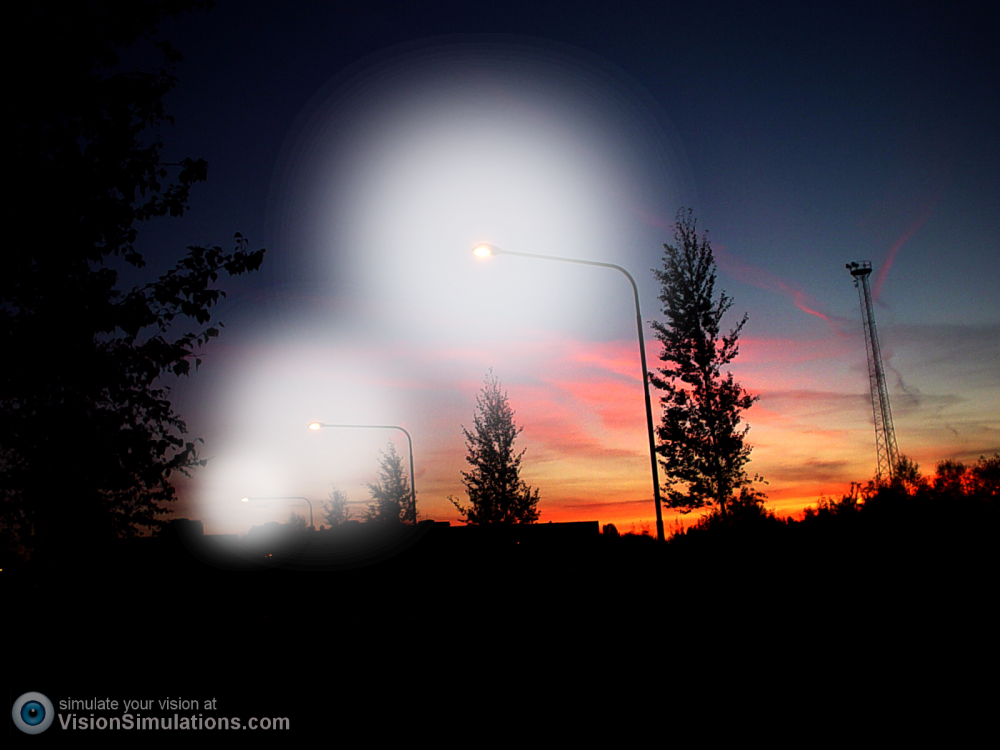 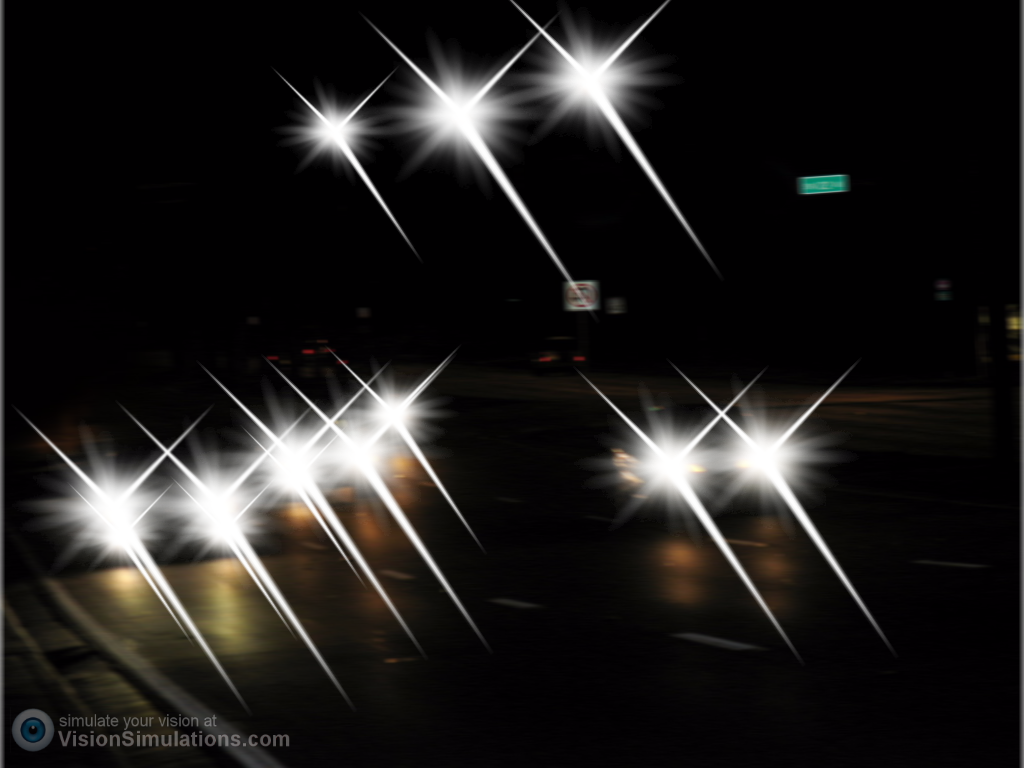 Starbursting refers to rays or fine filaments coming off lights. At night, these rays can become dramatically longer and denser. Starbursts are highly variable between patients, differing in terms of their size and shape, length of rays, the density of rays, and transparency (whether the light source is visible through the starburst). 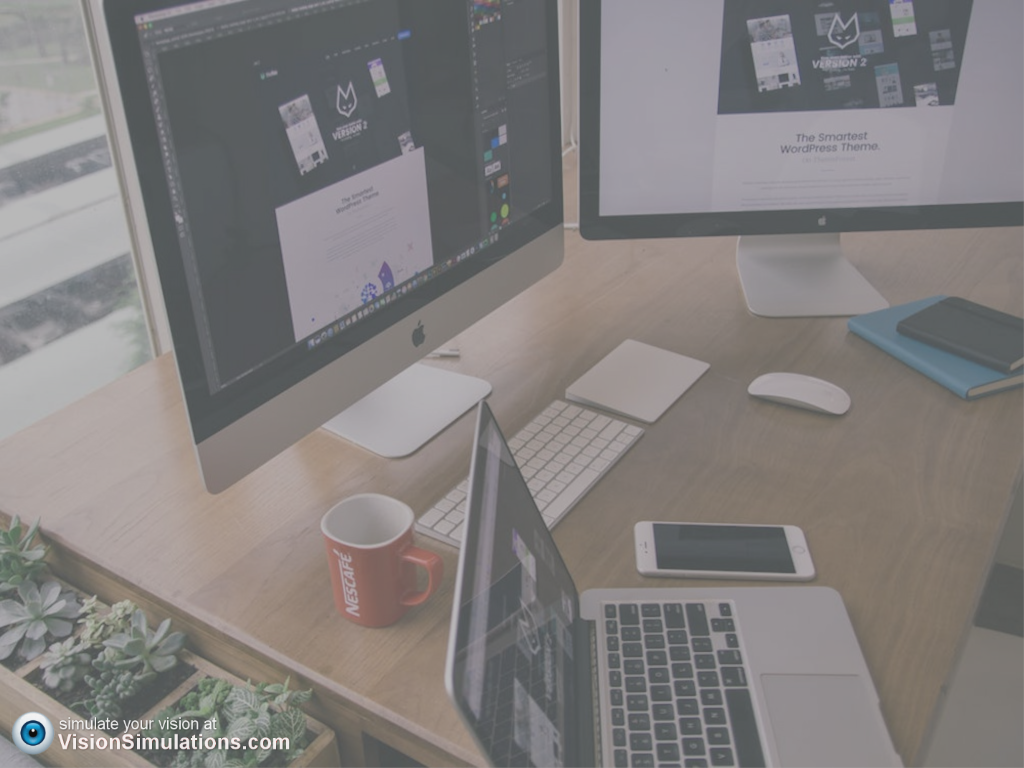 Contrast sensitivity refers to the ability to distinguish between variations of lightness and darkness. Perceptually, this effect is similar to turning down the Contrast on your television or monitor: Eventually sharp boundaries are lost, objects merge together, as if a haze of grey soup had been poured over the visual field.

Visual snow refers to an interference pattern whereby white dots are seen superimposed over the visual field, similar to noise on an old CRT television. 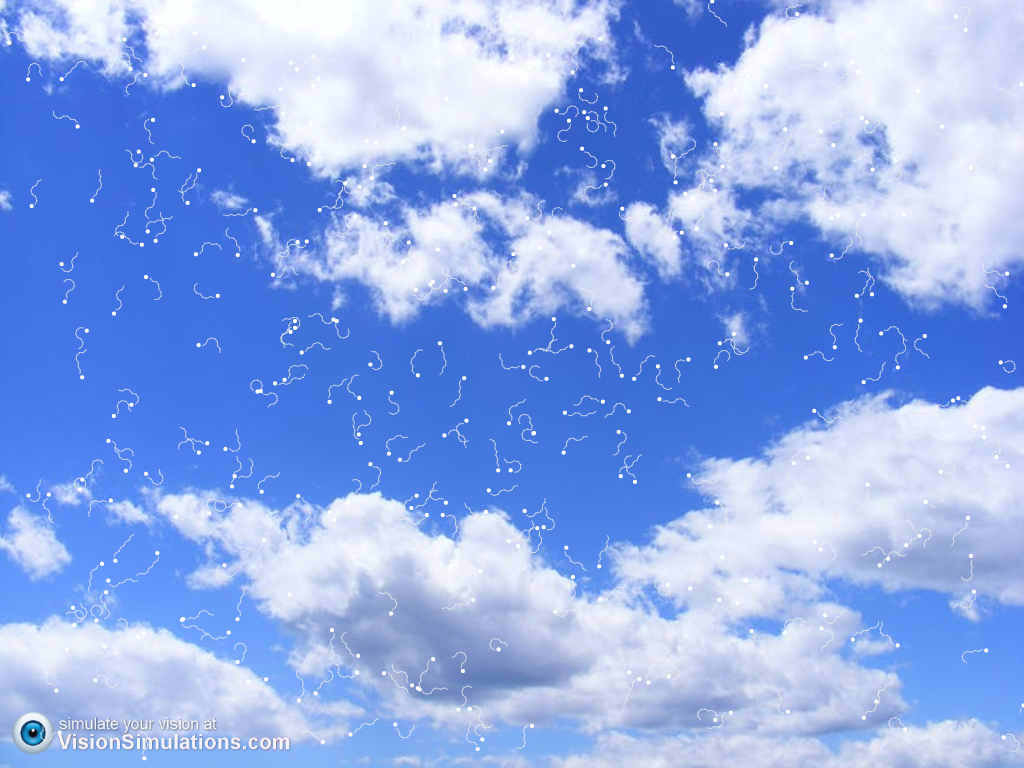 Refers to white squiggly dots or lines that can appear when looking at the blue sky. 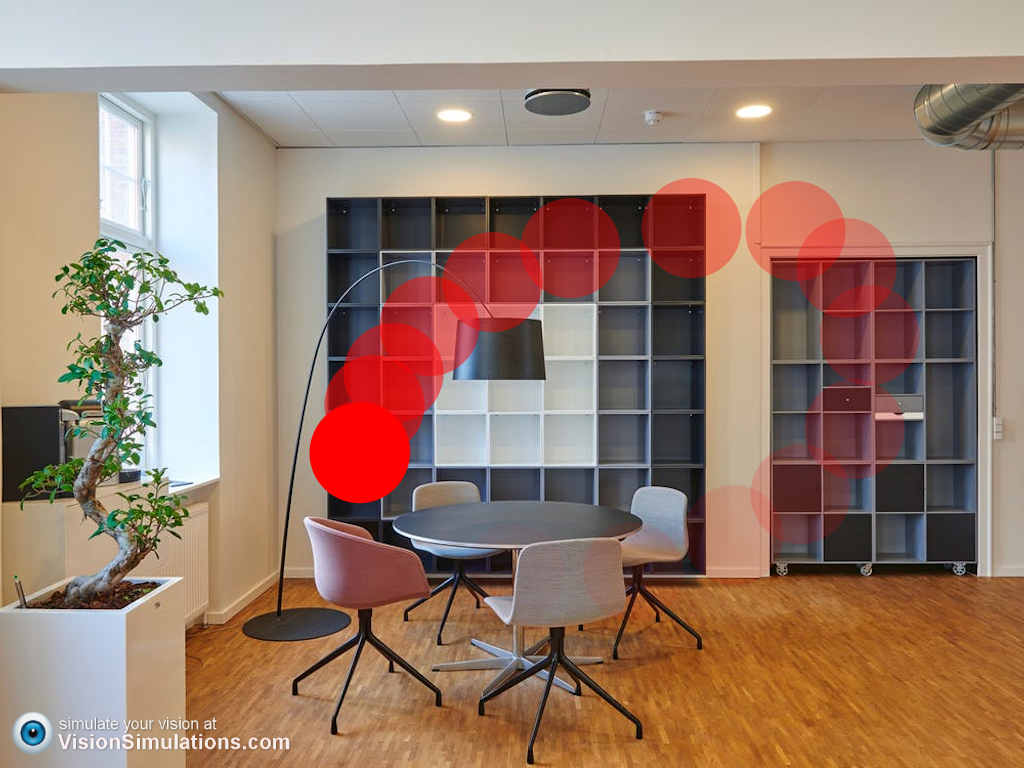 Trails are a series of afterimages that fade gradually from view, literally leaving a trail behind certain moving objects or colors, similar to mouse trails.